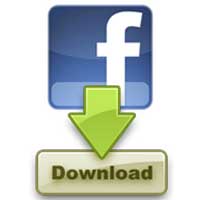 There are billions of people having their account active on Facebook and the number increases day by day. Do you know how Facebook attained such fame? Only Mark and his team know the secret. The entire concept behind Facebook is simple, just interaction; it made people to communicate better. The growing population on Facebook has
Read More